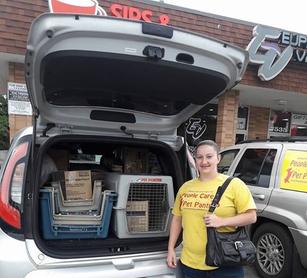 People Care Pet Pantry is known for reaching out to those that need help no matter where they are.  The organization was asked to help out those is need that were hard hit by Hurricane Harvy.

Thanks to Jessica Forcier who go the ball rolling, we were able to fill 3 vehicles.

We made it to Sips & Such to drop off pet food, crates, carriers, as well as personal hygiene, and first aide items. Thanks to People Care Pet Pantry and the crew... Kayleen,  Jessica,  Allison and Geo for helping with the transport.

Sips & Such owners are transporting multiple trucks to Harvey Survivors at 2 different animal shelters as well as shelters that are considered crisis centers for people. 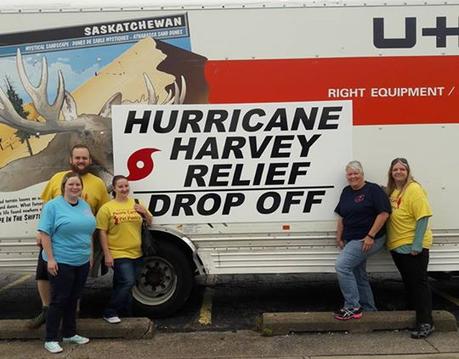 People Care Pet Pantry has become a little more than JUST a pet pantry.  We are a group of people that continually care about pets AND people that are in need.   We are able to do this because of our supporters...Our Friends         Pictured are just a few. 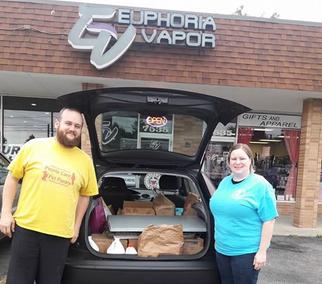 February, 2015 the family lost everything but their pets.  The community stepped in and helped.  We were able to donate items for the pets and for the owners. 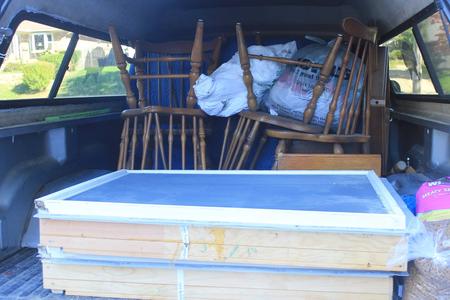 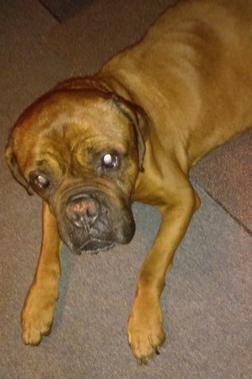 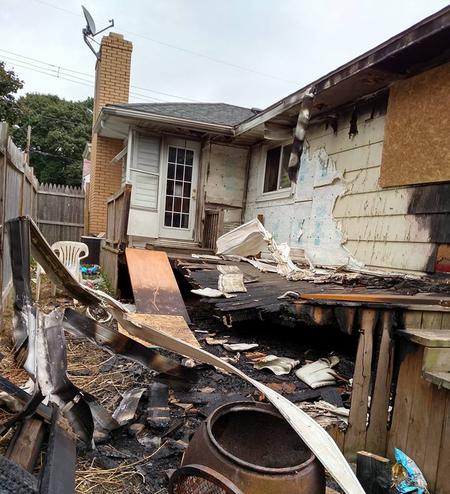 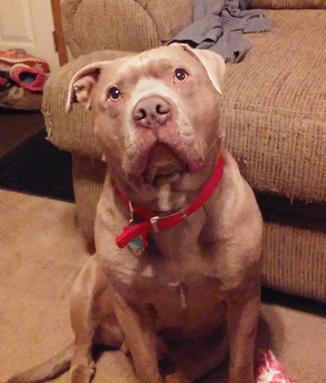 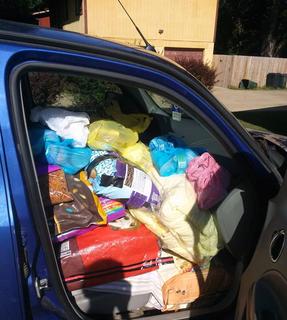 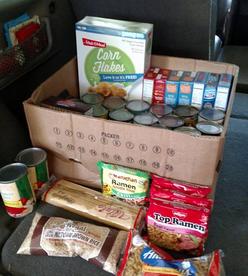 For this fire in June, 2015, no one stepped up to help so People Care Pet Pantry put out the word and the donations came in.  We filled the Jeep and the HHR with as much as we could and dropped it all off.  The family lost everything but the pets.

Sharing the Love with Faith and Hope 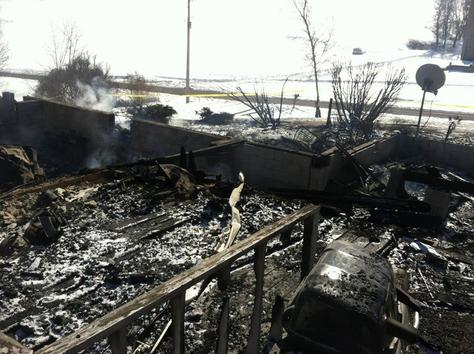 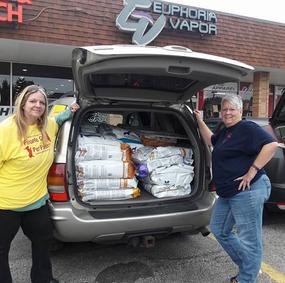 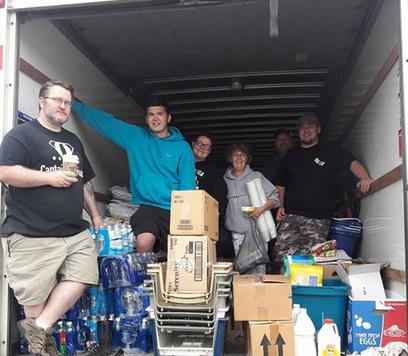 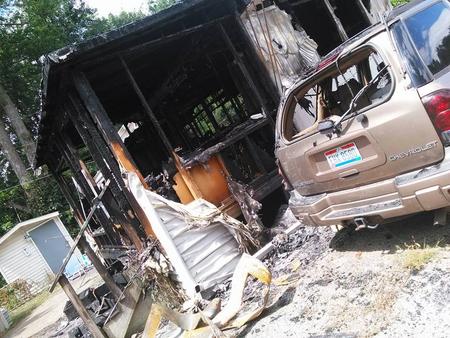 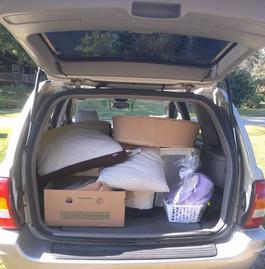 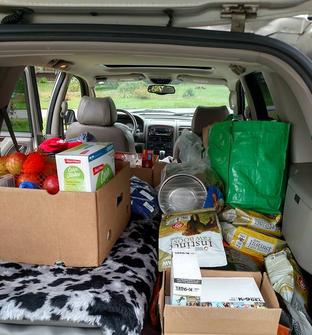 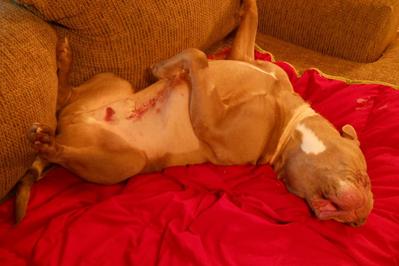 The fire at this house in Sept. 2015,  thankfully only took out the back of the house.  The most of it other than smoke damage was salvageable.  We did load up with food, toys and clothes for the little boy and furniture, windows and other misc items for the house and owner.  Yes there were 3 dogs and all got out safe.

Face was a kind soul.  The owners used all of their own money to take him to a vet who said he was fine...instead he got worse.  The owner called PCPP for help.  Face had decided that the thawing chicken with the dish towel was a good thing to eat.  Unfortunately during the exam at a new vet it was found that he had a heart disease and the heart would not withstand a surgery to clear the blockage.

Face crosed over the bridge and his ashes were given back to the owner to keep.

This is Zues.  When he was younger he was bit by a car and needed stomach surgery which caused lesions.  Zues ended up with a twist of the stomach that closes the inlet and outlet of the stomach.  This becomes a  life-threatening shock which develops into respiratory and cardiac failure and death.  The owner is a client of PCPP and we stepped in as quickly as we could to raise the money for this much needed operation.  (Thank you Three Pits and a Lady) As Zues was being prepped for surgery he developed a rupture....But he was at the hands of a good surgeon and is doing great.